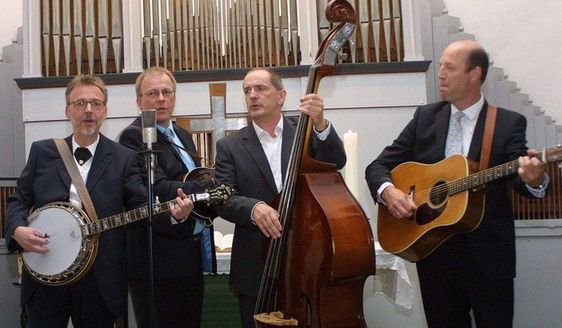 Rawhide is going into its 45th year of existence and has been renowned in Europe for stretching the boundaries of bluegrass towards other styles of music such as barbershop, classical, swing and pop. Their live shows combine a variety of tasteful instrumental and vocal music with lots of humour, both during and between the songs. A show with Rawhide is always special and different than with any other bluegrass band. With Rawhide you can expect the unexpected.

The Wanton String Band play hedonistic folk-inspired psychedelic dance music. Their sound ranges from face-melting, trance-inducing renditions of fiddle tunes to synth-infused murder ballads. Their ecstatic, infectious take on traditional music has had audiences dancing on tables and hanging from rafters since their formation in 2016.

Coming from a range of musical backgrounds including traditional Celtic, indie pop, electronic and Renaissance, the band was introduced to American old time fiddle music by fiddler and vocalist Nathan after a chance meeting in Istanbul. Enthralled (some might say obsessed) by the music’s melodies, warm string sounds and hypnotic repetition, the members fused their disparate influences with their favourite picks from the old time canon. The result is the ecstatic, tradition-rooted, and shamelessly danceable sound of The Wanton String Band. 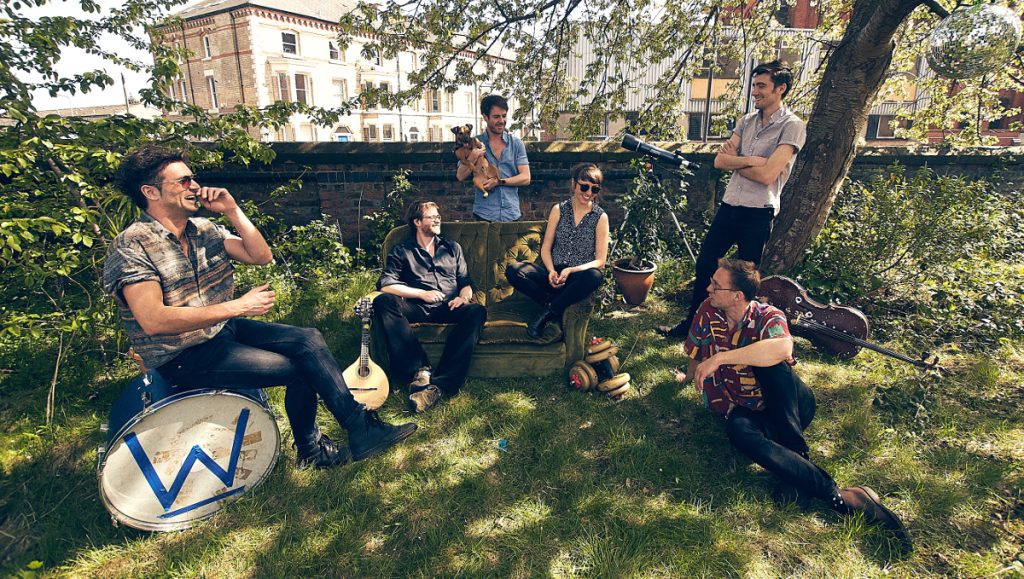 Made at the tip of Africa. ©